Thoughts and observations on man and nature:

my mental temperament is highly developed,

if you were a gentleman you’d offer me a ride

and hear the satisfaction in my voice,

maybe I would blush, every now and then, 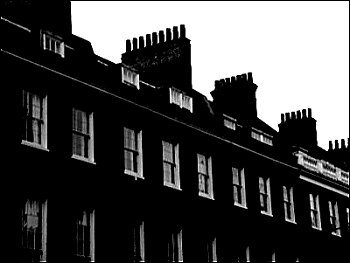 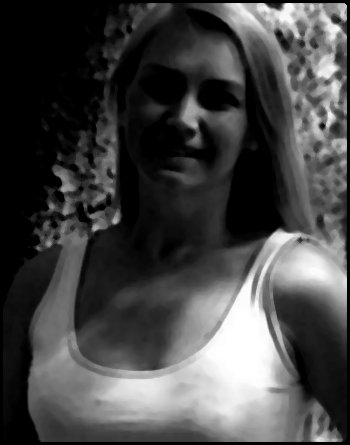 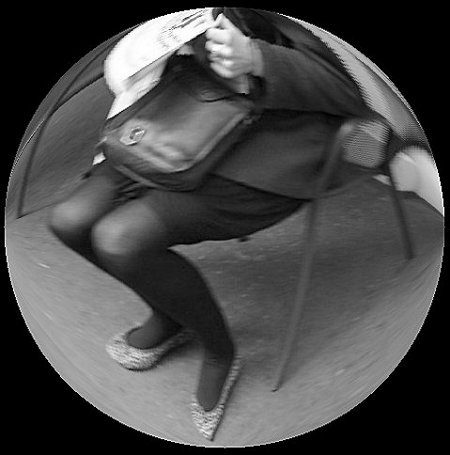